In Part two of our Maine/New Hampshire trip review we begin on day six of our trip with a very fun and quirky Ross course, York Golf & Tennis Club in York, Maine. 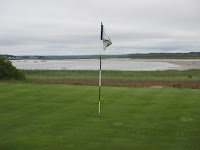 The second course on day six of our trip was a very enjoyable walking only course, Prouts Neck Country Club in Scarborough, Maine.  Prouts Neck was designed by Wayne Stiles and is one of the most pleasant walks in New England.  The course begins with two holes right on the ocean. 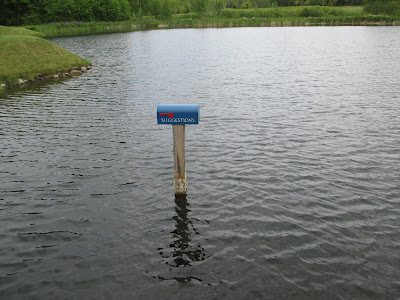 After a pleasant round at York we made a lovely hour-and-a-half drive to Boothbay, Maine for a round at Boothbay Harbor Country Club.  The course was recently renovated by Bruce Hepner.  He did an amazing job and Boothbay is now one of the best courses in Maine.

Day seven of the trip began at the course with the most ocean holes in Maine, Samoset Resort in Rockport, Maine.  Samoset was designed by Robert Elder and subsequently revised by Geoffrey Cornish and Brad Booth over the years.


My second round on day seven was Portland Country Club in Falmouth, Maine.   This is a gem of a Donald Ross course recently restored by the Ross restoration expert, Ron Prichard.  The club removed thousands of trees and restored bunkers from the original Ross plan and the results have been outstanding.

Day eight of the trip featured a day playing courses in the Lake Winnipesaukee area.  The day began at one of the best Ross courses in the country, Bald Peak Colony Club in Melvin Village, New Hampshire. 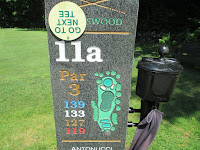 Our last course on day eight was Kingswood Golf Club in Wolfeboro, New Hampshire.  Kingswood was designed by Donald Ross.  The odd thing about Kingswood is that they have 19 holes.  They use two course rotations, the Green course features three par 3's while the Gold course utilizes hole 11A, which is a very cool Ross designed par 3.  I forgot to ask why they do this.  I'm sure they have a good reason.

The final day of our trip began with another highlight of the trip, Cape Arundel Golf Club in Kennebunkport, Maine.  The course was designed by Walter Travis and is absolutely the best golf course in Maine and one of the best courses in the country under six thousand yards.  We had the added bonus of meeting, and then playing golf right behind, President George W. Bush.  Meeting a president was never something that was on my bucket list, but it was a very cool experience.


With the unexpected events of the morning, we found ourselves slightly delayed and were unable to
navigate the short time window to make our planned second course of the day, so we improvised and found a little Mom & Pop nine hole course, Rockingham Country Club, that was on the way to our third course of the day.  Rockingham is in Newmarket, New Hampshire.


The last round of our epic adventure was fittingly the Donald Ross designed Manchester Country Club in Manchester, New Hampshire.  Manchester is in the process of implementing a long range master plan and the work so far has been outstanding.

And finally here are a few photo trip summary ideas that I stole from Instagram: 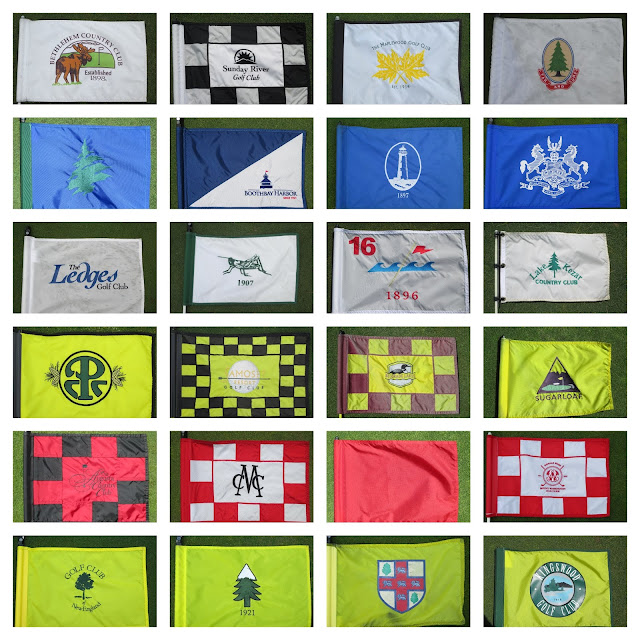 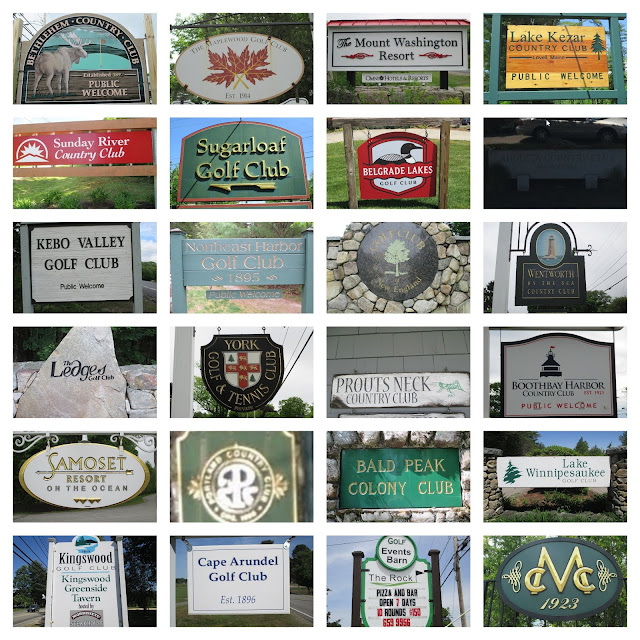 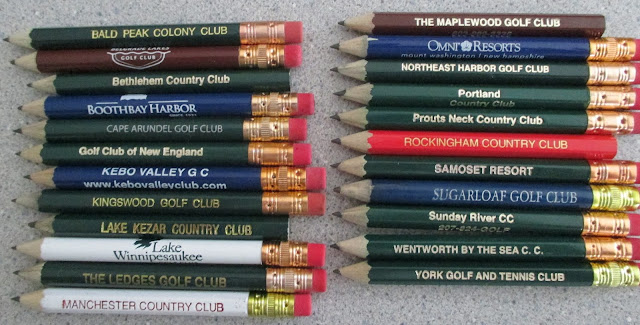 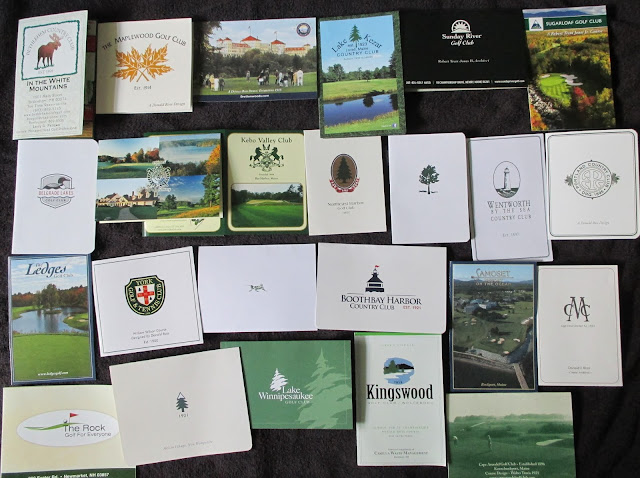