I have been a devoted baseball fan my entire life and for as long as I can remember I have wanted to see Fenway Park in Boston.  Any self-respecting baseball fan should see Fenway at some point in their lives as it is one of the greatest stadiums in professional sports.  I decided to plan a golf trip around a visit to Fenway back in 2013.  We made the trip in the late Spring knowing the weather would be a wild card but overall we had a great time and lots of fond memories.  The Boston area is bursting with great golf courses and my many trips to the area have only scratched the surface.

The first stop on our trip was Black Rock Country Club in Hingham.  This wonderful course just south of Boston was designed by local Boston architect Brian Silva in 2002.  I enjoy Silva's courses because he takes inspiration from MacDonald/Raynor architecture.


Day two of our trip was spent in Boston.  After a wonderful morning at the Museum of Fine Art, we walked through the Back Bay Fens and arrived for a Sunday afternoon game at Fenway Park.  I was very excited to see Fenway and I was not disappointed.  The feeling of history is all around you. 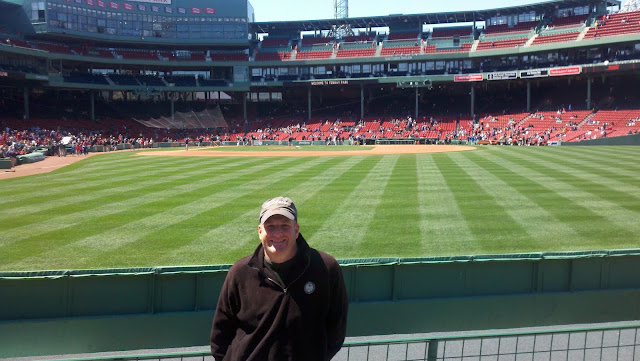 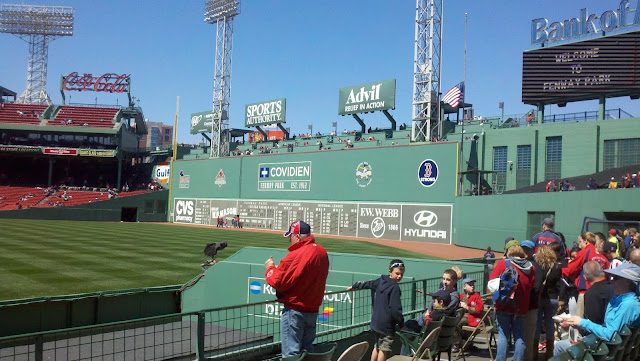 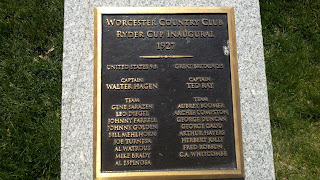 With our great day in Boston in the books, we headed West to Worcester where day three of our trip began at Worcester Country Club.  This 1913 Donald Ross design is one of the few courses that has held the Ryder Cup and the US Open. 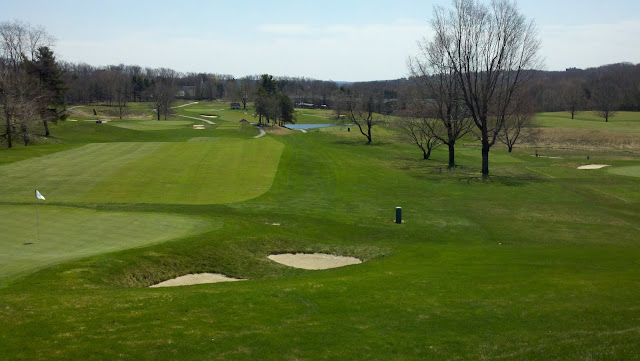 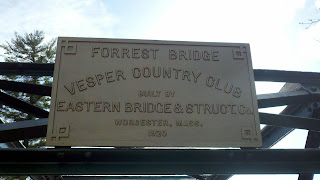 Our second course on day three of the trip was another great Donald Ross course, Vesper Country Club in Tyngsborough.  In 1914, Ross added nine holes on the mainland and re-designed the existing nine holes that were located on an island in the Merrimack River. 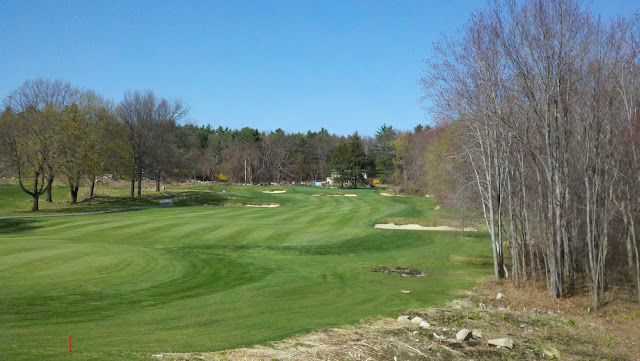 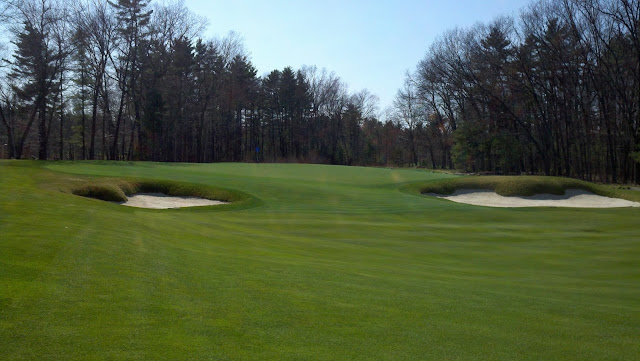 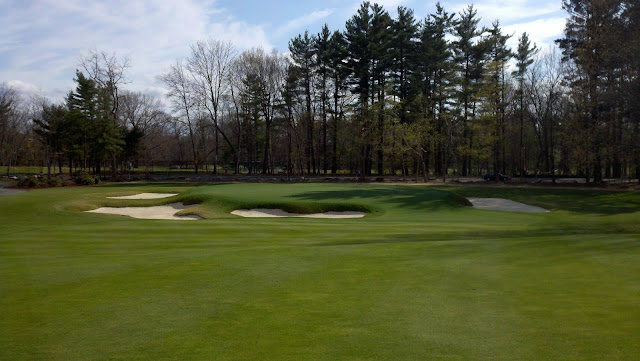 After our round at Rhode Island, we headed down to Cape Cod for a few days around the Cape.  Day five of our trip began at Oyster Harbors Club in Osterville. This 1926 Donald Ross design has a very laid back atmosphere.


My second course on day five was Hyannisport Club in Hyannis.  This scenic course was re-designed by Ross in the 1930's and is very close to the Kennedy compound.


On day six of our trip, we took the ferry to Nantucket Island for a round at Sankaty Head Golf Club.  Sankaty was designed by Emerson Armstrong in 1923 and is one of the most beautiful golf courses on the East coast.

The final day of our Boston trip featured plentiful sunshine and a round at Shelter Harbor Golf Club in Charlestown, Rhode Island.  This modern course was designed by Hurdzan and Fry in 2005.

After our wonderful walk around the main course at Shelter Harbor, I took a few minutes to play the par 3 course. 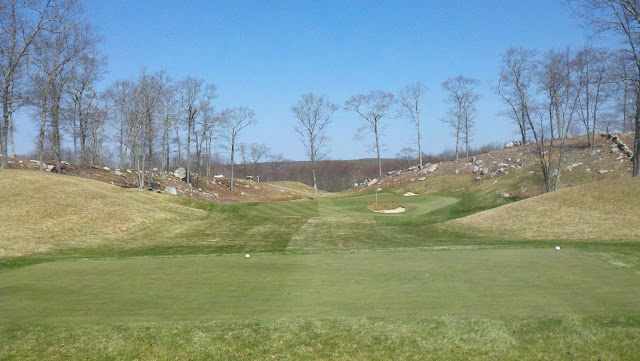